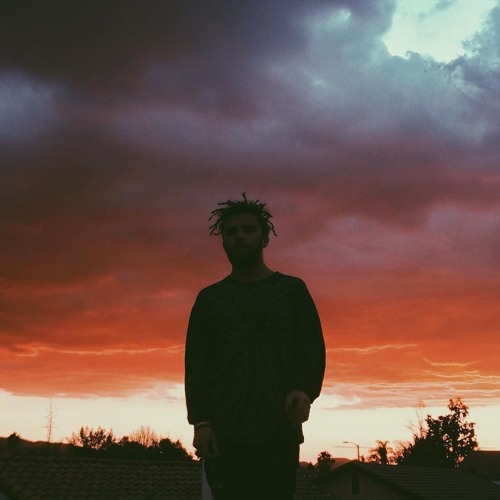 Our Soundcloud Diggin’ Alum NOVA is prepping for a big 2016. He had another song up on his Soundcloud yesterday entitled “I KNW U”, which was pretty incredible, but he took it down. He did also just drop this new one entitled “Doubt You” which is less impressive but still very wavy and chill. The kid’s been very prolific and at the pace he’s going, don’t get in his way because he and his music are gonna run right over you.

Plus, he had a hand in producing Jahkoy’s new single “Odd Future“, which is doing very well.