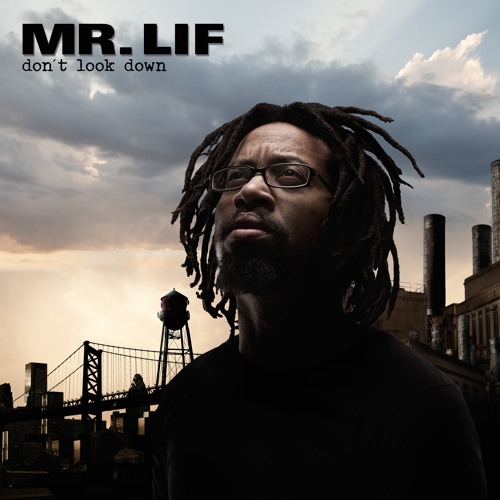 It’s a blast from the past, but this is in fact a new solo Mr. Lif song! Today he and Mello Music Group announced the first Mr. Lif album in 7 years! When Def Jux called it quits, Mr. Lif went a bit of a hiatus himself but he’s back with news of a new album. The forthcoming album’s titled Don’t Look Down and is scheduled to drop April 15. Peep the lead single featuring Blacastan and produced by another underground legend Edan.