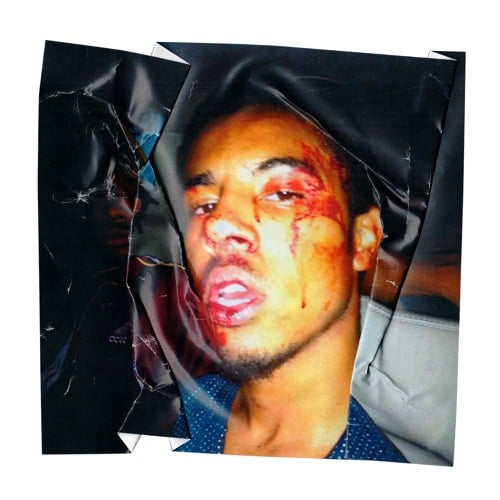 We’re all here waiting on Kanye to release his album to the world but instead Vic Mensa took the opportunity to drop a new song of his own. He played this song at Yeezy Season 3 and now he’s uploaded the new single to Soundcloud. It continues on a trend of progressively weaker Vic Mensa songs as Vic searches for a hit song.