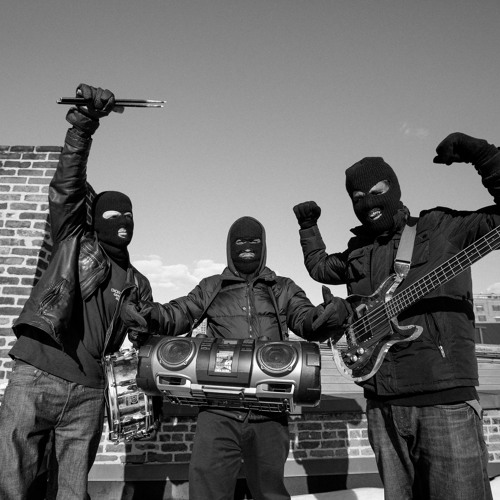 I got a chance to listen to the last episode of The Combat Jack Show podcast and that latest episode featured Prince Paul. During their talk, Prince Paul dropped the tidbit that “SuperBlack!”, this group with J-Zone and Sacha Jenkins was a thing. And not long after, their first song as a group was released and rightfully so, the song is very black. Much different from Macklemore‘s song, listen to SuperBlack!’s “White Privilege below.

J-Zone – Go Back To Sellin’ Weed