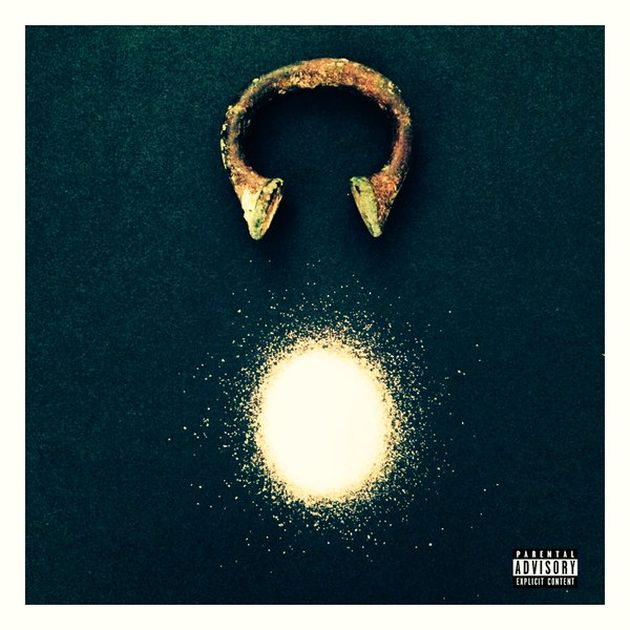 While Lupe hasn’t announced a date as of yet, he did take to Twitter to reveal the artwork for the upcoming LP Drogas along with a little more information. According to Lupe now, it’s one of three albums he has coming soon and then he plans on riding off into the sunset (he’s retiring). Only time will tell if he actually retires though.