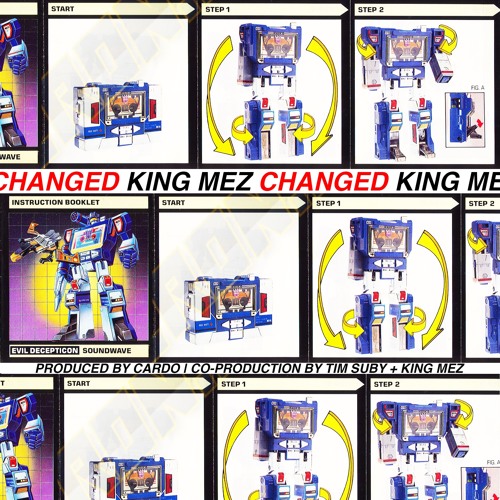 King Mez was just a kid from North Carolina with a unique rap voice and cadence that led him to being picked up by Dr. Dre and doing a lot of writing for him and the team, as well as plenty of other, mostly behind the scenes work in LA. It’s been a while since we’ve got a new song of King Mez‘ own but today he reflects on some of what’s going on during his rise in the industry on this new track “Changed”.

Produced by Cardo and co-produced by Tim Suby and King Mez.