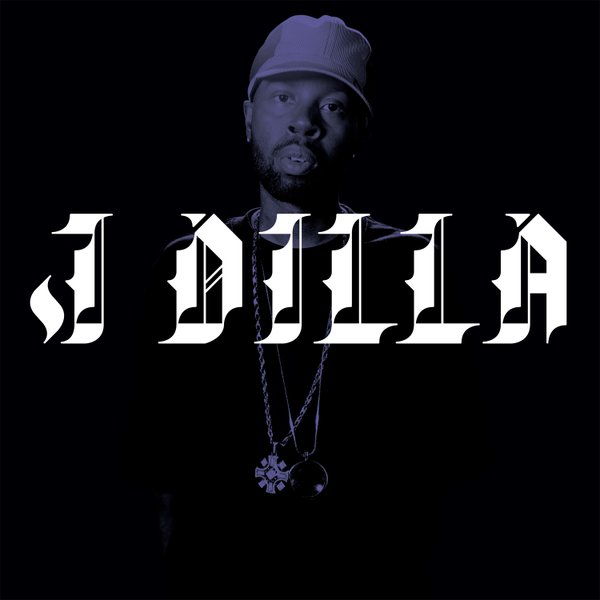 Nas sat down with Zane Lowe on this Thursday Afternoon over on Beats 1 Radio and he revealed the news that he and his label would be putting out a new posthumous J Dilla album entitled The Diary. J Dilla’s been gone for ten years now but still, there’s unreleased music of his which is wild to me. J Dilla had been working and plotting on dropping a rap album at some point in career. It was an idea that seemed to fall to the wayside a bit in his later years, hence never coming to fruition. Well Nas and Mass Appeal have found an album’s worth of stuff to share and it’ll be called The Diary. Listen to the lead single “The Introduction” below.