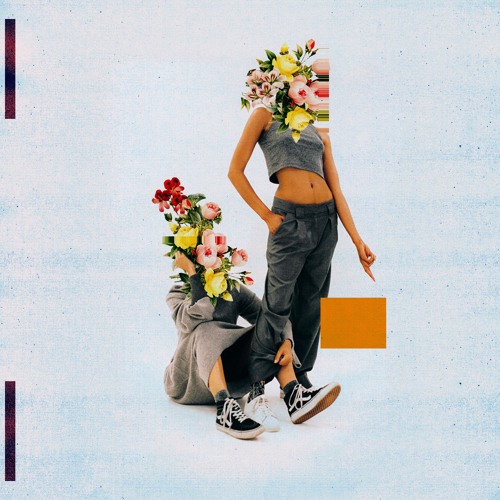 Rodney Tenor (of BROCKHAMPTON) began as a rapper just like some other members of BROCKHAMPTON but as he’s progressed with his music, he’s found his singing voice and his sound his beginning to progress along with it. This new offering from Rodney is a stellar example of the progress he’s made. Give “Prognosis Hypnosis” a listen below.