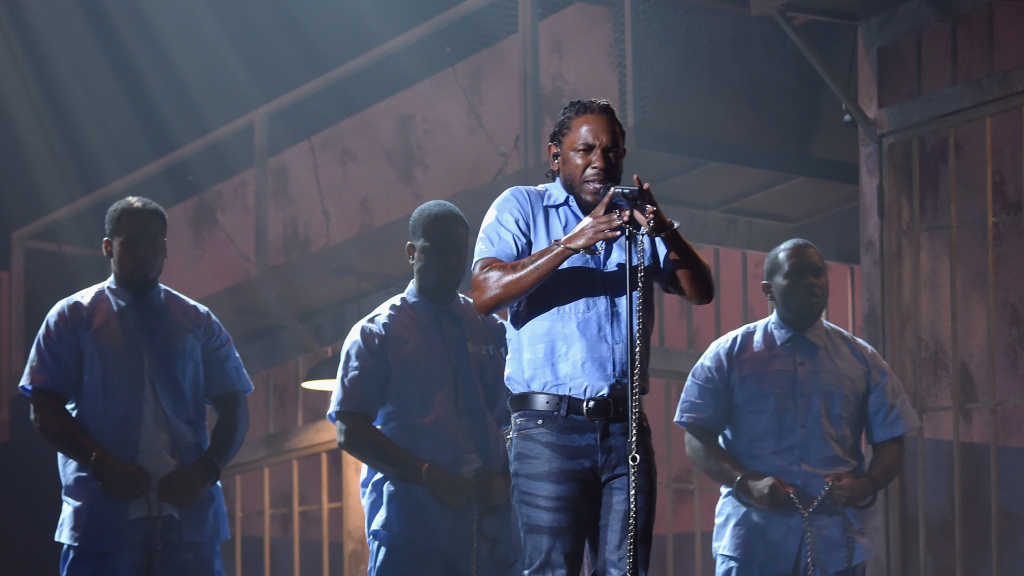 In this recent, To Pimp A Butterfly era, Kendrick Lamar has only performed new, unreleased songs on his live television performances, each one more impressive than the last. He tore down the Grammys with a new song, Jimmy Fallon’s Late Show with a new untitled song as well as Stephen Colbert’s show. Today, Lebron James, arguably the biggest athlete in the nation and possibly the world tweeted at Dangeroo Kipawaa, the current CEO of Top Dawg and the typical social media outlet for TDE related news.

Yo @dangerookipawaa after that @kendricklamar Grammy performance , you have to release those untitled tracks asap!!! What's up? Talk to me

The tweet was met with a quick response and maybe there’s a possibility of actually getting studio versions of these tracks. Thanks for the help Lebron.

Dam my nigga u on my head 2…The fans been killing me. Y'all just backed me in a corner..Give me a few days 2 think https://t.co/5mFIPYUMXJ