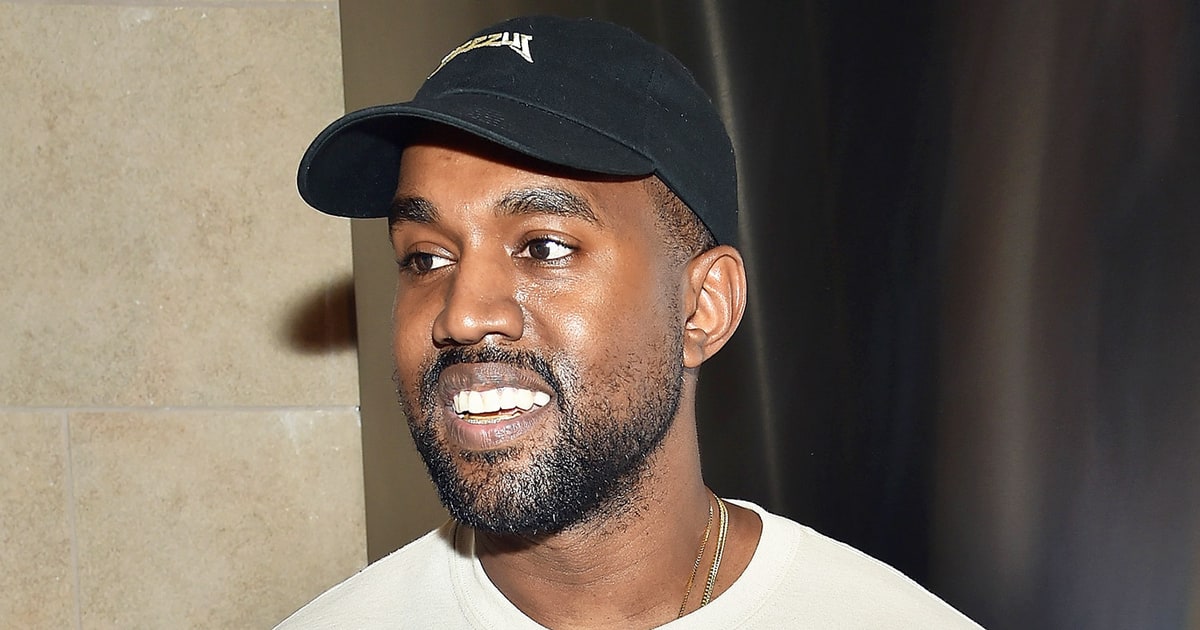 If you’ve been paying attention to us and/or Kanye West’s Twitter feed, he’s already said he has another album coming this summer.

And according to this latest tweet, that album’s to be named Turbo Grafx 16. Let’s just see how long that sticks.