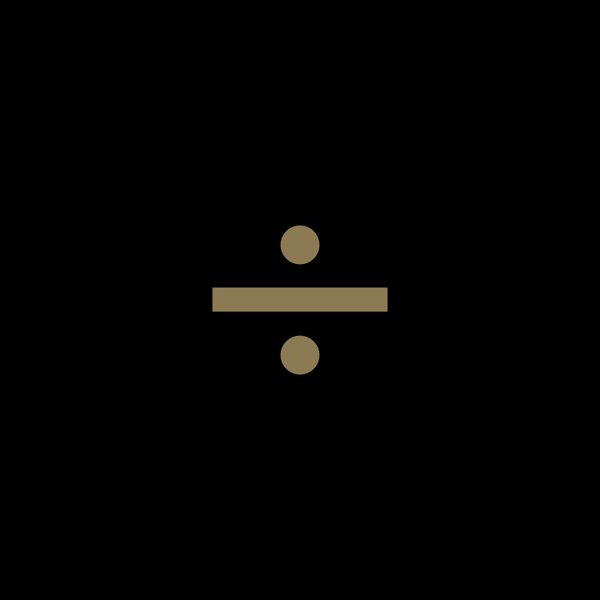 dvsn‘s been buzzing on Soundcloud since the second half of 2015, the mysterious group has been featured everywhere, including on our Soundcloud Diggin series. Today it was announced that dvsn has been added to the OVO roster.

The moniker is meant to be mysterious but… dvsn is the duo of OVO producer Nineteen85 and singer Daniel Daley. Essentially, I saw this coming so this is no surprise but I’m anxious to see what the group could do, especially now that they have an official OVO co-sign.