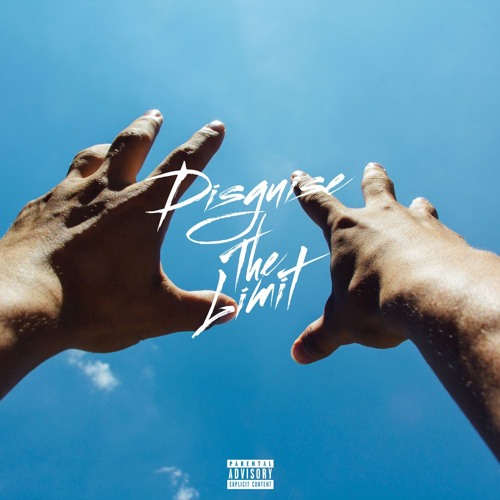 The PRO ERA soldiers have slowly began to venture out on their own more and more and today, the Brooklyn crews own Nyck Caution has his first solo project to share. It’s titled Disguise The Limit, a project that’s sure to be littered with dense rhyme patterns and messages. Featured on the project are some of his fellow PRO ERA members including Joey Bada$$ and Kirk Knight. In addition, there’s a Metro Boomin beat on this thing to look out for. Peep that all down below.

Nyck Caution – See You In Hell