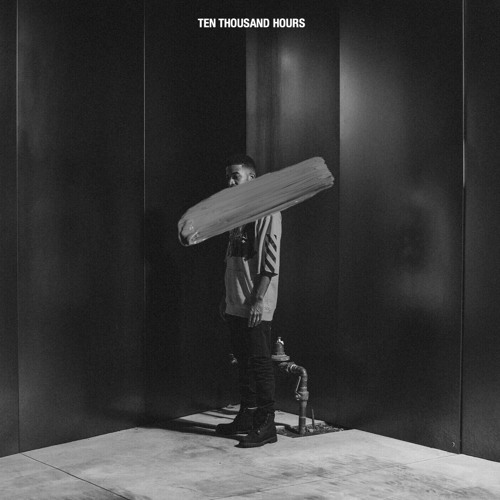 The LA spitter Ta’East made a lot of noise back in 2015 with his single “WithTheShit” but since, he’s been quiet, secretly and strategically plotting his next move. To break the musical lull, he dropped some bars over Kanye West‘s “30 Hours”.

As an added bonus, his manager DDot Omen also dropped some bars on the “30 Hours” beat. Both are very dope but which do you think is better?