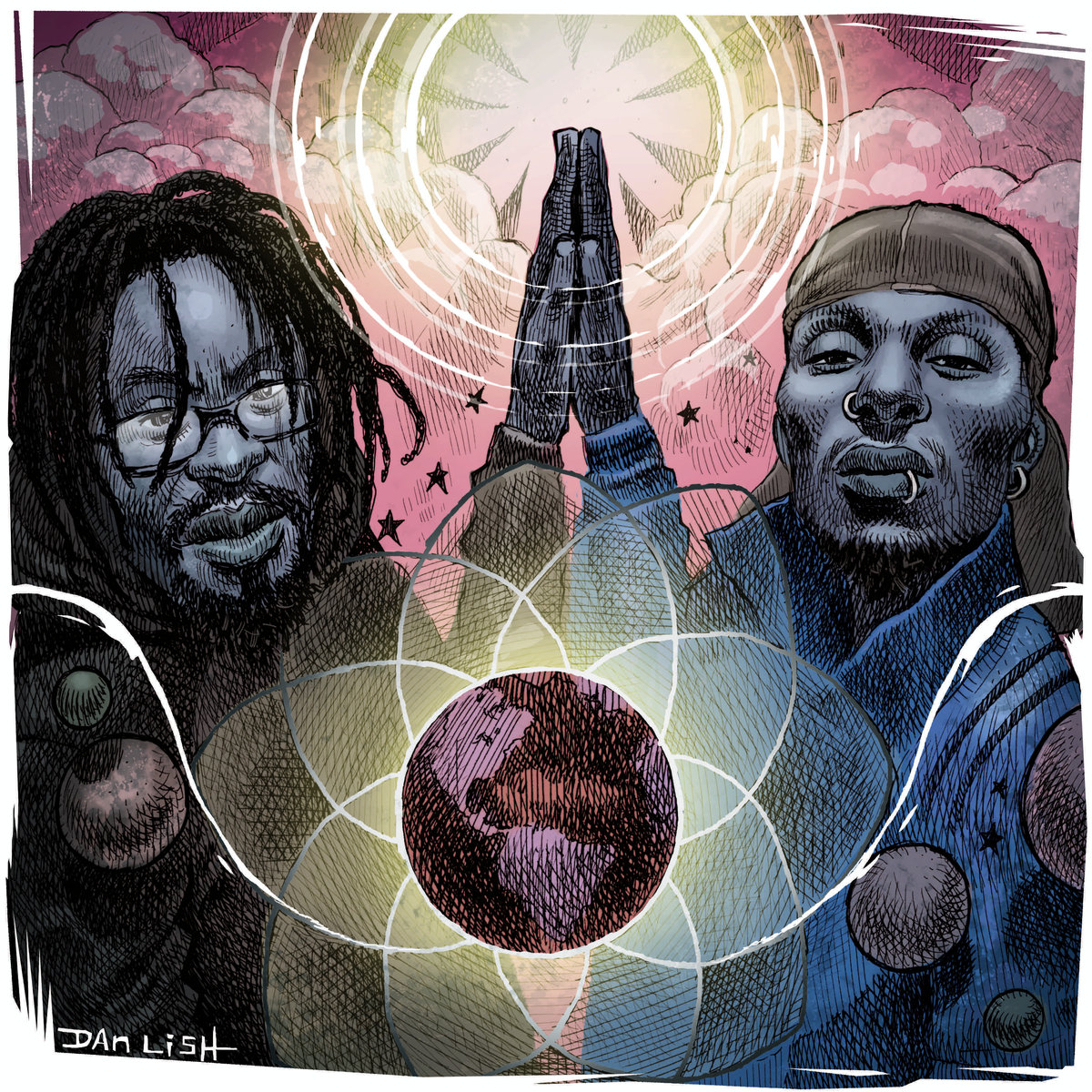 If you had your ears on rap in the early 2000s, you know that these two, Mr. Lif and Del The Funky Homosapien were two of the most sought after emcees in the underground. The times are different now in 2016 but with it being 7 years since the last album from Mr. Lif, fans like myself have been pining for new material and this new collab with Del is like Santa giving me exactly what I put on my christmas list this year.

That new album of Mr. Lif‘s is titled Don’t Look Down. Those 10 glorious tracks will embark upon us all on April 15.