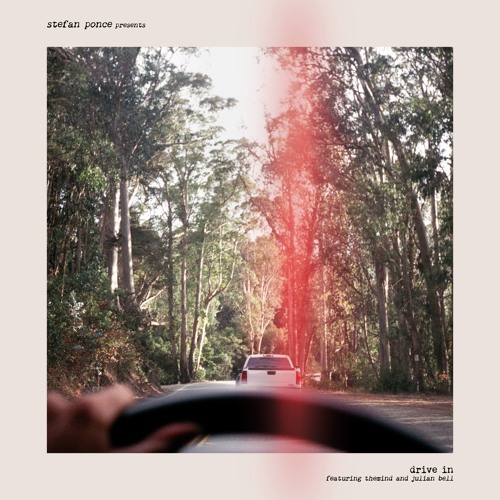 Stefan Ponce is definitely most noted for his work with Childish Gambino, Chance The Rapper and Vic Mensa and that work has helped create himself notoriety. Plenty of people are checking for the phenomenal Chicago producer these days and I don’t think the timing could be anymore perfect for him to get the ball rolling on his debut album. This funky single “Drive In” is the lead single off that debut album. If this song doesn’t make you grab the closest female and bust a move, there’s something rhythmically wrong with you.