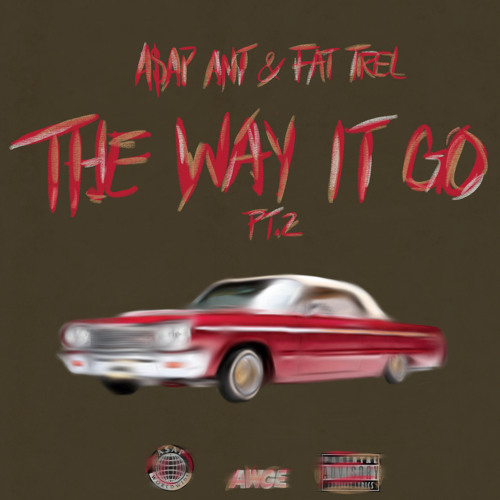 The A$AP Mob has continued to release music each Wednesday night as part of their “Wavy Wednesdays” series, and tonight A$AP Ant drops off “The Way It Go Pt. 2”, a follow up to the first edition on the Mob’s Lords Never Worry mixtape. This time, Ant is joined by frequent Mob collaborator Fat Trel. You can stream the single below.