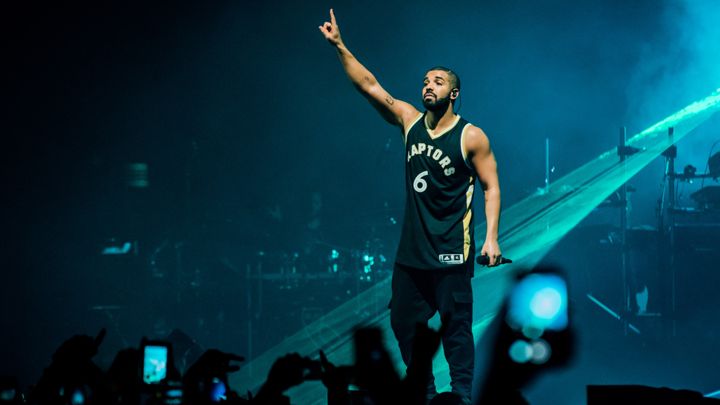 Drake rumors have been swirling lately, a lot of things being tossed around and to make matters worse, it’s April Fool’s Day so most of these rumors are simply jokes. One thing I can confirm is that the album’s finished and it’s coming this month (April). Other than that, we’re very much in the dark but a new leak did drop today. No word on whether this will be on the album but here’s “Faithful”, with a few opening, posthumous bars from the late Pimp C.