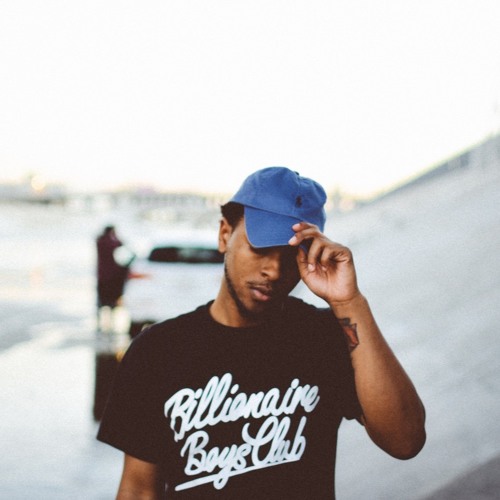 I’m a huge fan of Monte Booker, Smino and really the entire Zero Fatigue movement they’ve got coming out of Chicago. Among the soldiers is emcee jay2aintshit, a slick-tongued, more straight forward emcee than Smino. This new one “insightful ass interlude” is an unreleased song of his, something meant for an album he was working on but doesn’t seem like that album will be seeing the light. Thus, he’s letting loose a piece of that.

I still feel like I haven’t heard a lot of Jay but along with “Gina” and now this new song, it’s apparent that he’s got a bright future, especially working with the fellow talent he’s got around him. Tune into the Zero Fatigue movement sooner than later and enjoy this new one.