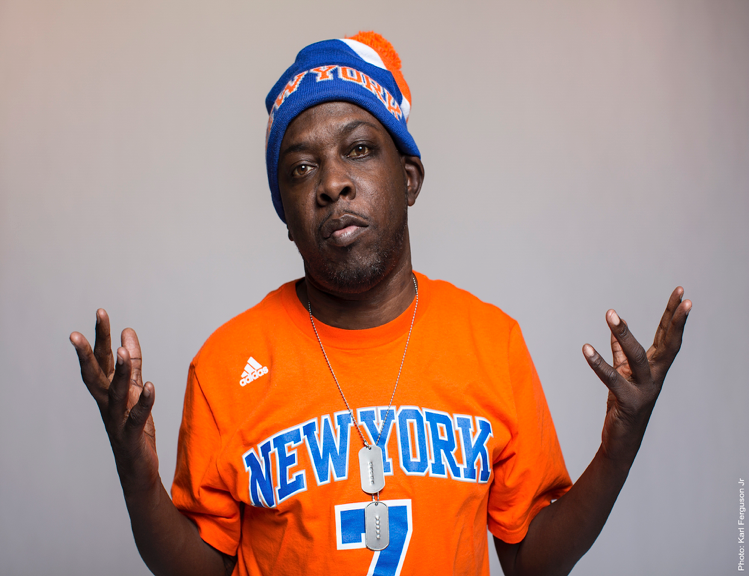 Phife Dawg‘s recent passing was untimely and disrupting, a shock to the hip hop world even though Phife has been pretty quiet and misplaced from the world for awhile now. While keeping quiet with his family in Atlanta, he was working on a new solo album and tomorrow we’ll be getting one of the single from that project titled “Nutshell”. The track’s produced by J Dilla.

Stay tuned and we’ll have the song for you tomorrow and I’m sure we’ll be getting some more posthumous tunes later on.