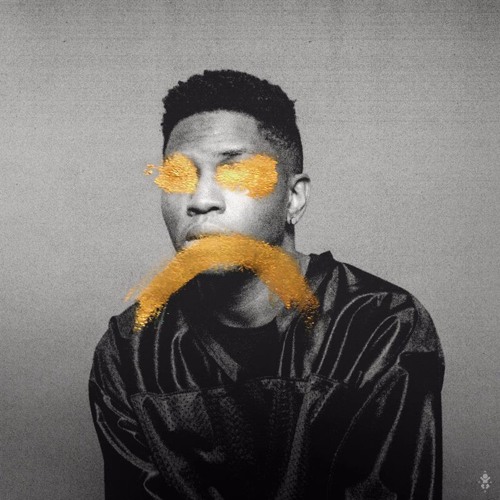 Gallant‘s a singer that’s been getting major press and attention lately and it’s all for good reason. The Maryland-bred singer lived in New York for a while as he attended NYU but it wasn’t until he moved out to Los Angeles following college that really kickstarted his music career. And now after a lot of hard work, he has his debut album Ology to present to the world, boasting a lone feature from Jhene Aiko. The R&B crooner’s new LP can be streamed in its entirety below.