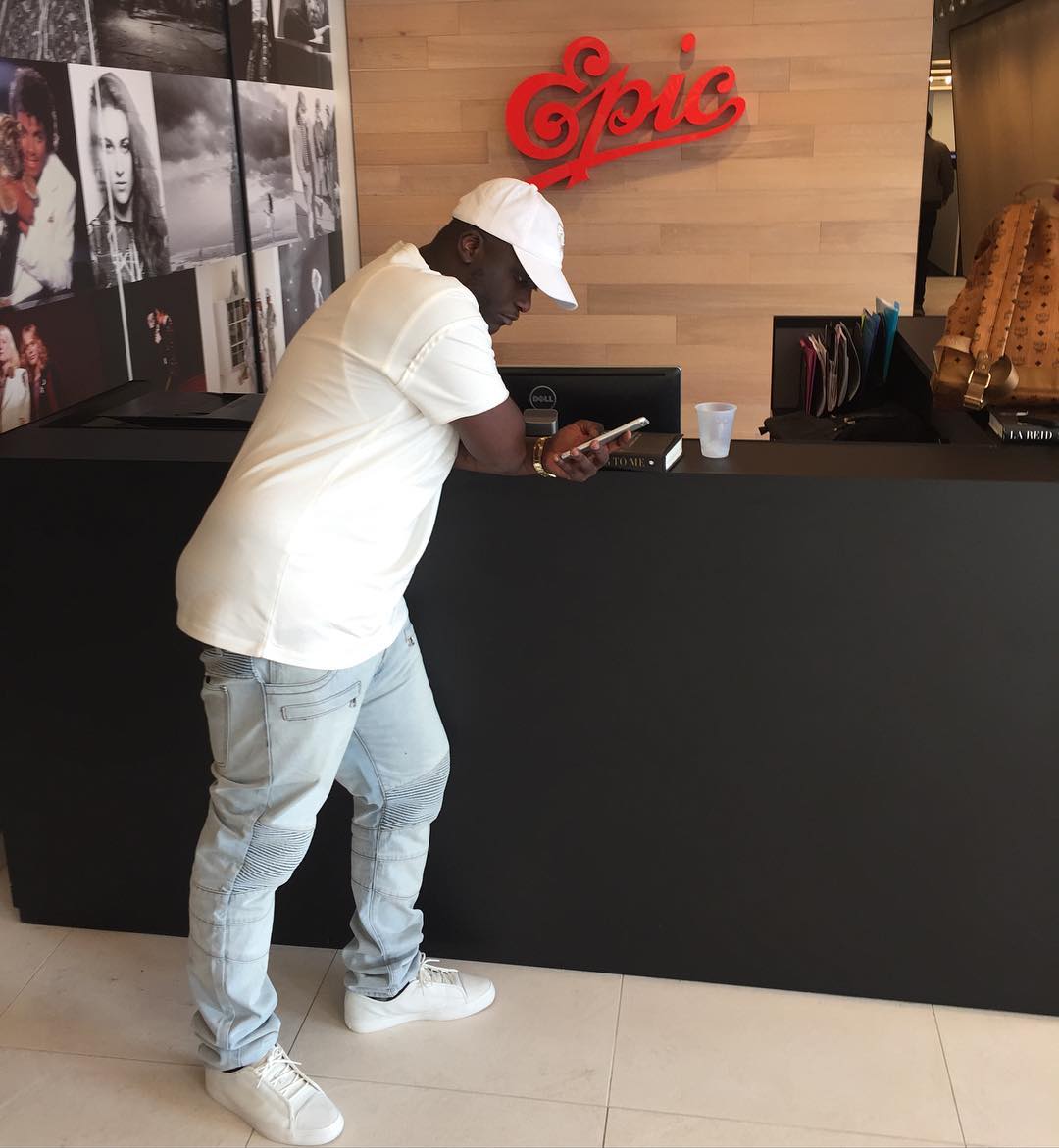 Zoey Dollaz hit the scene hard last year as his single ‘Blow A Check’ did waves through the south and even attracted a remix from Diddy & French Montana. Today, it was revealed that Zoey had signed to EPIC Records through Future’s Freebandz imprint. Future hasn’t given many artists a major label cosign, this might be a major urban pairing in the making. Congrats to Zoey & his team, and let’s hear some new music as soon as possible.

“When I tell you dreams are real man chase them shits yo real shit , from a little boy I put this on my mother I always said this who gotta sign me whenever I make it , I done walked in almost every building sat down with so many CEOs and chairmans and I always had low energy because I know they wasn’t gonna be the ones and the day I met @la_reid he signed me instantly and looked at me said ” Idk you this my first time meeting you but I know talent and I know a good soul when I see one welcome to epic records ” dog I didn’t say a word to nobody after that not even my mom knew anything .. Just chase your dreams man because somewhere out there they’re real!”