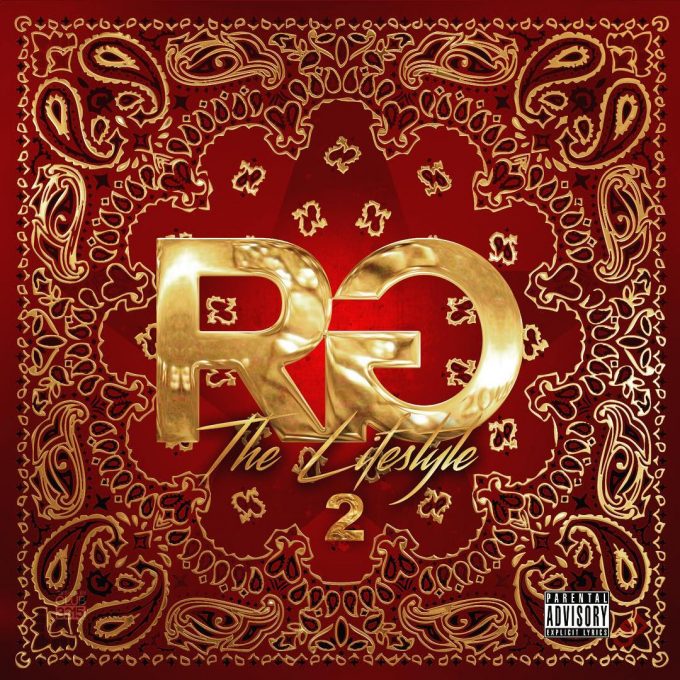 Birdman surprisingly released a new music video out of nowhere last week and last night the music mogul announced that two new albums are dropping from him and his team this summer. The Cash Money leader announced that his new solo album Ms. Gladys is set to hit stores in June, while the second Rich Gang album Rich Gang The Lifestyle 2 is set to drop in July. There’s no word on either album, but I think it’s safe to say a lot of people will be interested by at least one of these albums.