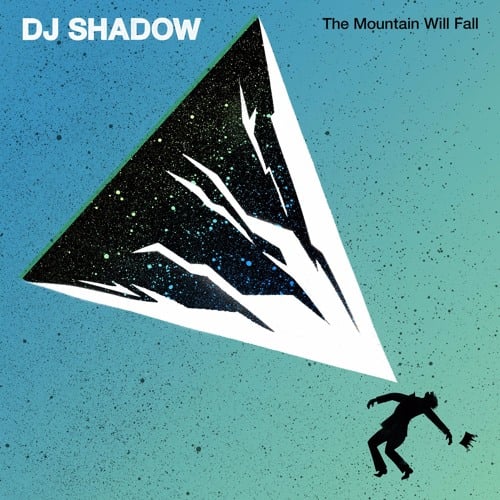 DJ Shadow cemented his legacy in hip hop and music in general with his shape-shfiting, ahead of it’s time 1996 album Endtroducing. Other than that though, we often overlook DJ Shadow‘s other work. This year, he’s linked up with Mass Appeal Records to release his newest album The Mountain Will Fall, dropping June 24. Listen to the new, Run The Jewels featured single “Nobody Speak” below.