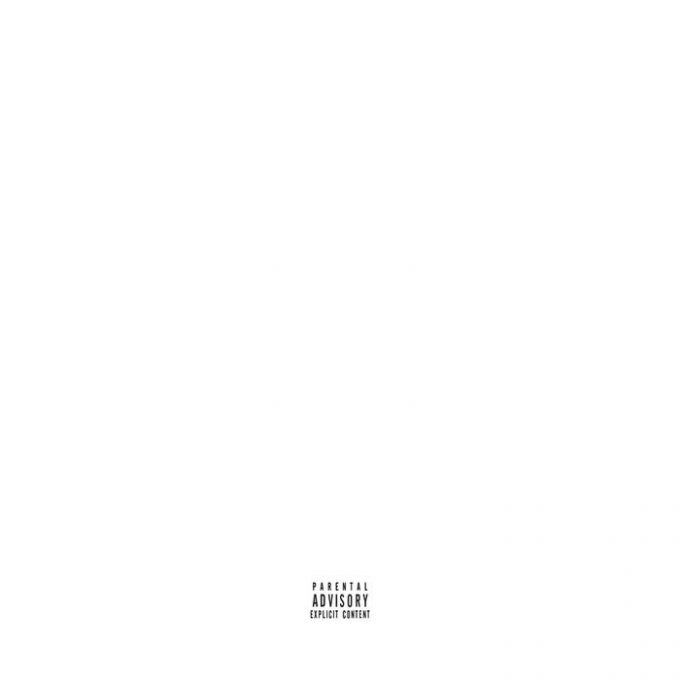 Kanye West had previewed this track ‘Saint Pablo’ – along with tweeting about it – but until right now we had not heard the full version of the track yet. This track has ‘Ye spitting more then your average 16 bars, and Sampha kills his appearance on the track. Stream the track below.

EDIT: The single has officially been released on Apple’s ‘Apple Curator’ account via their connect platform. Stream the track below.