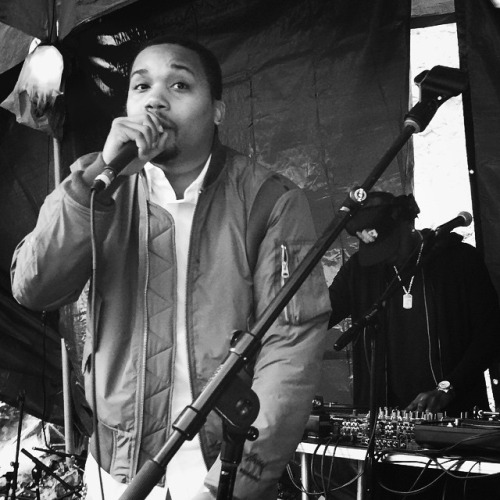 The road to Charles Hamilton‘s proper debut album has been a long one, but it looks like his debut, Hamilton Charles, is about ready to drop. In a periscope session with HipHopDX, Charles let the news go at the 30:15 mark, but failed to give much information outside the title. The album would follow Charles’ comeback single ‘NY Raining’ & his Black Box EP that dropped last year.

If you aren’t a Charles fan, it’s important for you to know that Charles has dropped upwards of 200 mixtapes to date, but his debut retail album has never been released to date. After many attempts during his run at Interscope Records, we ended up receiving all of those attempts for free after his label didn’t approve of the albums. Hopefully Republic Records will put out Hamilton Charles and allow Charles some room to create the beautiful music that he can make.