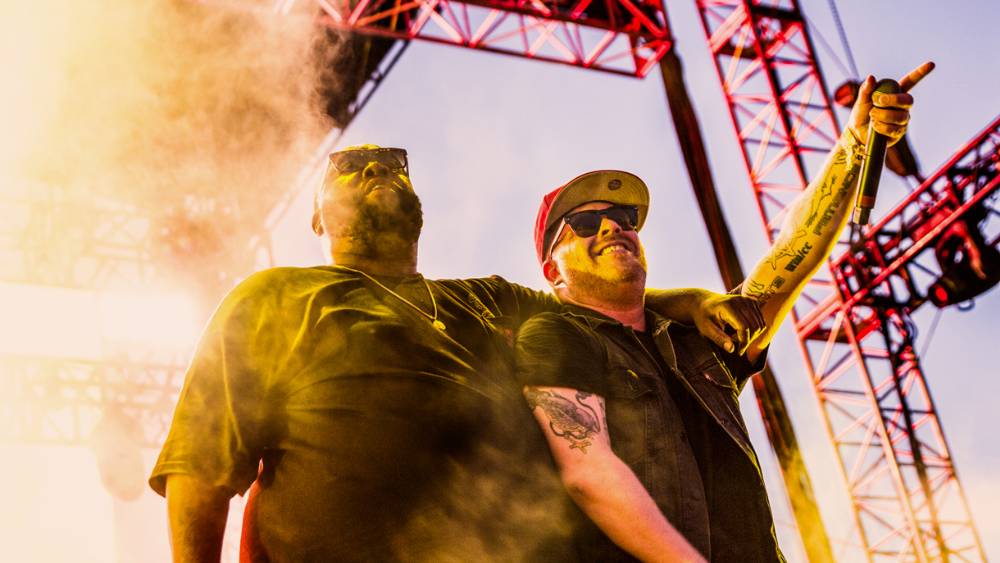 Run The Jewels 3, which you may have guessed, is going to be their third album is dropping before 2016 comes to a halt. Killer Mike and El-P finally got a break from a long touring year in 2015 to put in work on the album this year and it’s all coming to fruition. They took a break and flew out to California to perform at Coachella this weekend where the brought out a bevy of guests including: Nas, DJ Shadow, Boots, Despot Gangsta Boo and Gary Clark Jr. Also during their set they performed a new, untitled song off Run The Jewels 3. Hear what the live performance of it sounded like below.