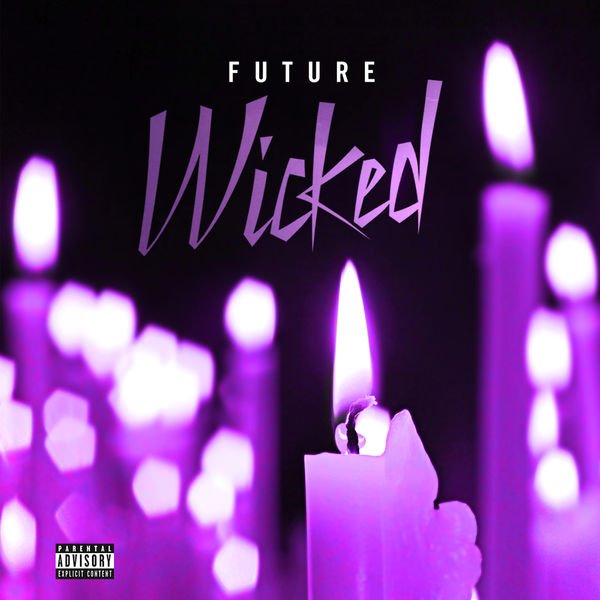 Future‘s ‘Wicked’ originally lived on his Purple Reign mixtape, but him & his team are now pushing it as a radio single, & it is now on his EVOL album. The song was tacked onto the tracklist as the last song of the album on all streaming services and also as a standalone single on iTunes.

The move makes sense – ‘Wicked’ was hovering around the top 30 on urban radio without label involvement and now the song will get a full push, which started with his performance on Jimmy Fallon. Although it’s a good move for Future, it goes to question move to release so much music in such a short time. The near over-saturation has limited the peak of his latest single attempts. ‘March Madness’ was overshadowed by ‘Jumpman’, while ‘Stick Talk’ saw it’s peak cut short after EVOL was released so soon and EPIC started pushing ‘Low Life’ along with still competing with ‘Jumpman’ while it was peaking. Either way, the music is good and that’s the most important thing.