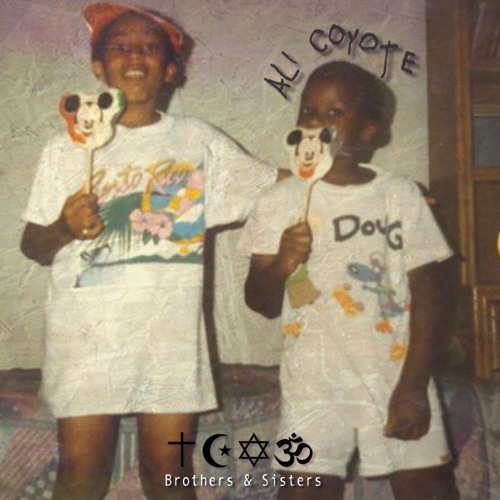 This man was formerly known as Ives Dairy but he recently switched it up to Ali Coyote. I don’t know the rhyme or reason, it seems the decision was determined by aesthetics but the Miami artist is still so innocent and fetal to this music scene. So much so that we’re really the only blog covering him but the talent is so undeniable. He originally dropped this “Brothers & Sisters” on national sibling day, but it slid by me. But it’s never too late to tune into some great tunes.