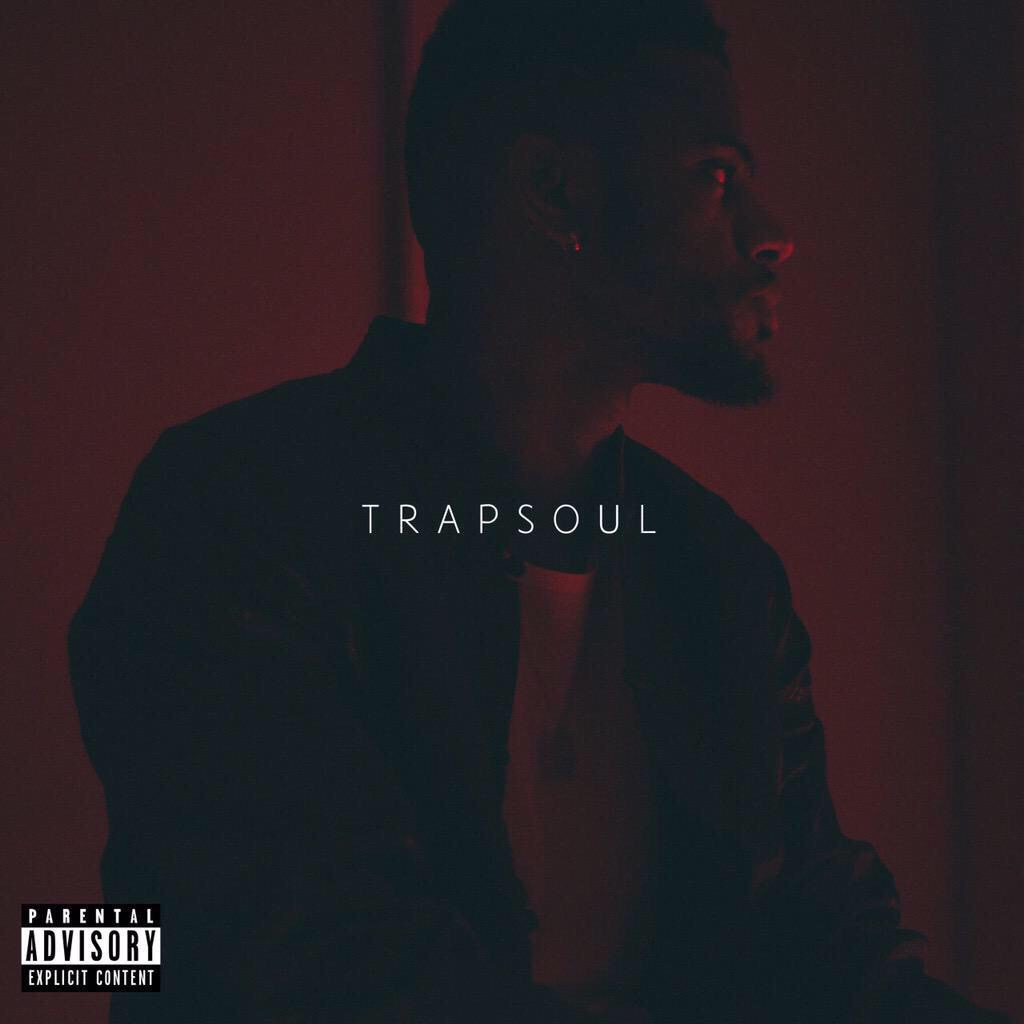 Bryson Tiller‘s debut album TRAPSOUL was my favorite album of 2015 and we have some good news on the album: it has been certified gold. The album has been consistently selling well and staying in the top 50 off the Billboard 200, while it’s streaming numbers have been astronomical for a new artist. His breakout single ‘Don’t’ is still hanging around the charts but the followup single ‘Exchange’ is starting to climb very high on the charts. It is #2 on urban radio and is rising on rhythmic still, while it sits at #31 on the Billboard 100 without a music video. It’s big time. Congrats to Bryson & his team, including the homie Tunji!

so a few days ago, we told everyone that this album went Gold. They actually told me it went Gold a month or so ago but wanted me to wait until my Radio City Show to tell people. Well…. Right after the show they surprised me and told me that T R A P S O U L is officially a Platinum Album. words cannot explain how i feel. thank you if you bought this, you changed my life.