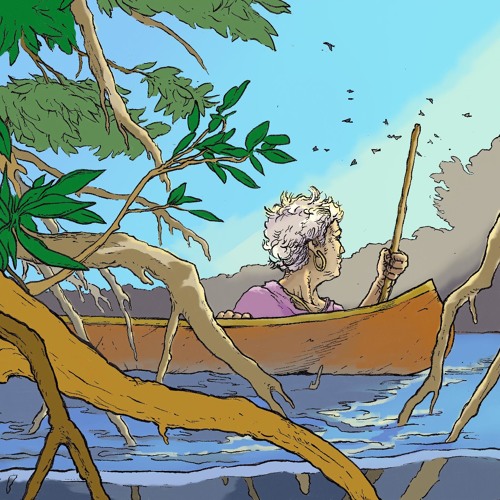 Prince‘s impact on the world has truly been put on full display following his passing this past week and Chicago’s Donnie Trumpet felt the power to record this new song “In Your Light”, inspired by a rare Prince song “Donna.” I’ll let Donnie fully tell the tale below.

One of my best friends and musical mentors, Maceo from the band The Omys gave me a mix cd when i was going through a tough time with a song called Donna by Prince. I listened to the song over and over in the car. I never imported the cd, could only hear it in the car, so when i tried listening to it on tour i couldn’t find it anywhere. As you know Prince’s music is pretty rare on the internet but this song was especially elusive because it was a part of a compilation album of his “unfinished” music. This was a really powerful inspiration for me after having worked so hard on Surf and still having so much material left over that didn’t quite fit but still described my vision and passion of the era of making music when putting Surf together. Songs are like poems, they’re never done.
In honor of that song and all songs like it, and the earth claiming one of the greatest humans to ever grace its land, Prince…I dedicate this to everyone who will ever hear it.