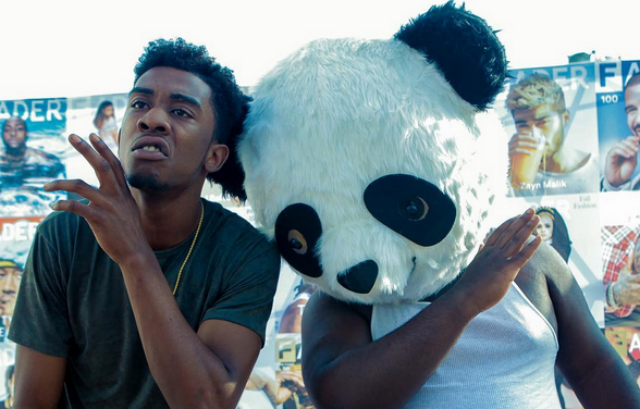 Desiigner‘s ‘Panda’ is officially the number one song in the United States on the Billboard 100. It only took nine weeks on the chart to reach #1 on the charts, surpassing Rihanna & Drake‘s ‘Work’ which was at #1 for the last eight weeks. The latest signee to G.O.O.D Music has completely exploded onto the scene with his hit single ‘Panda’ ever since Kanye announced that he had signed to his imprint and appeared on Kanye’s The Life of Pablo twice.

The song has sold 446k copies to date and will be certified gold next week, and the song is currently the sixth most streamed song on Spotify in the world. The music video is still set to drop, so Desiigner might be staying at #1 for a while.