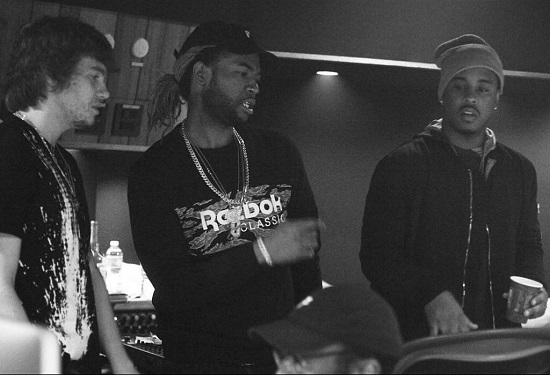 Jeremih shocked the whole world by announcing during a show at Albany University that him and PARTYNEXTDOOR have an album on the way. While we have yet to discover any audio or footage from the show, some people in attendance tweeted about the news and further confirms this being true. The two R&B singers have not released a song together, but that will apparently change in the near future.

EDIT: Jeremih was on the phone with Nina Chantele of Power 92 LA and he confirmed again that himself & PARTYNEXTDOOR are releasing Late Night Party. ‘Mih also confirms his new solo album Later That Night is coming after that project and that will complete his Late Night trilogy.

.@Jeremih just told @NinaChantele that he has a new album with @PARTYOMO on the way! ? pic.twitter.com/F4lCyZdieS

Jeremih just said expect a new collab album with him and PND….

When jeremih said he's dropping an album with pnd soon ??