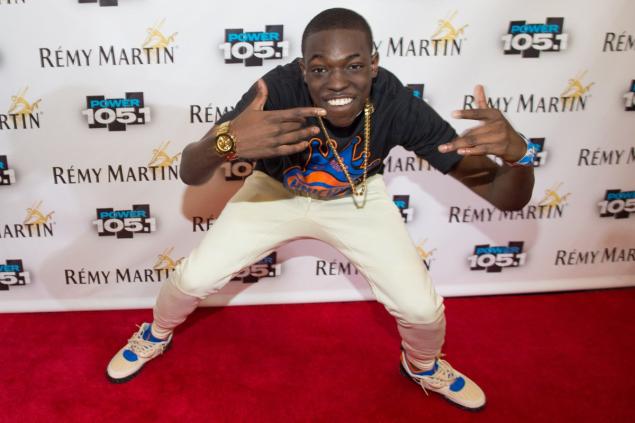 According to a new federal lawsuit, Bobby Shmurda is claiming he was falsely arrested by the NYPD on gun and drug charges.

Bobby Shmurda has already been denied bail seven times since being arrest back in December 2014. With the help of Civil Rights lawyer Derek Sells, Bobby is hoping to take money from the NYPD for these accusations.