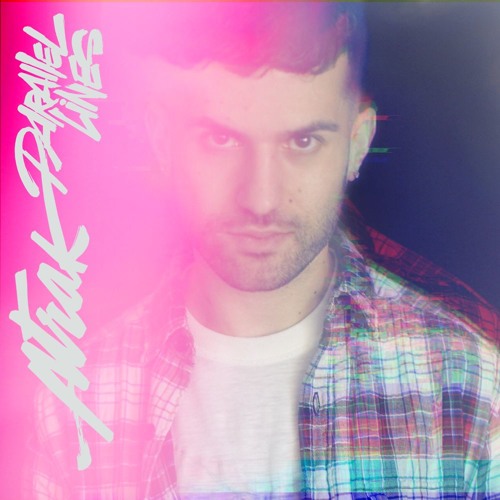 A-Trak began at such a young age, DJing from his bedroom to winning DMCA championships and doing gigs around the world, as a teenager. Now as a grown man, he’s a label owner, a constant festival performer and less rooted in hip hop and more influenced by electronic music. This new single with Phantogram features a dance driven groove, something that would fit in the mold of pop radio pretty well. Peep the new single below.