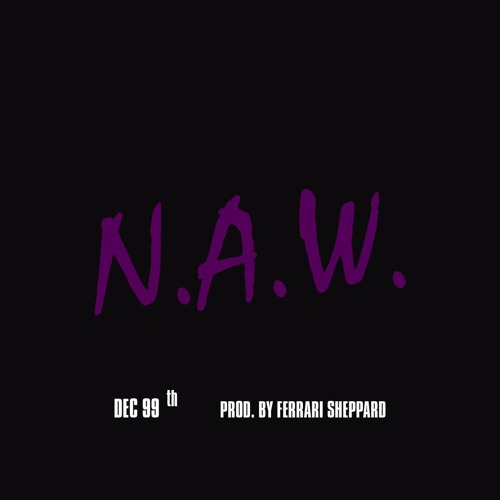 The rapper formerly known as Mos Def, Yasiin Bey added on to the night that just keeps on giving, with a new song of his own “Dec. 99th – N.A.W.” He is still undergoing trouble with the South African government, which he addressed a little bit in another clip he put out, where he announced he couldn’t make his next couple of shows in Scandinavia. Listen to that below as well.