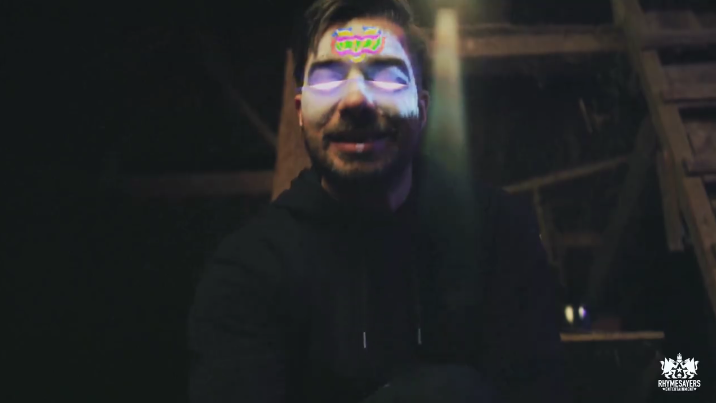 The underground community was in tune but the same night that Drake dropped VIEWS, the quick tongued Aesop Rock released a new album of his own. Aesop Rock is one of those rappers whose core, loyal fanbase will keep him fed well, even if a lot of the mainstream isn’t batting an eye. The Impossible Kid is his seventh solo album is what has been a long, consistent career for the Long Island raised emcee. “Dorks” can be found on the album and now it’s got visuals.