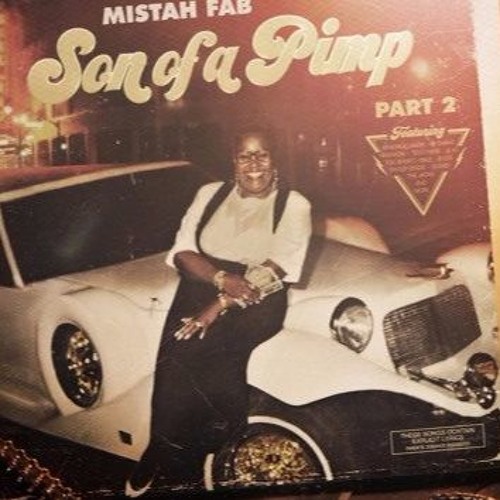 Bay Area legend Mistah F.A.B. is releasing the sequel to his hyphy classic Son of a Pimp later this month, and today, he drops off a new single that features a star studded lineup with Kendrick Lamar, Crooked I & Kobe Honeycutt. F.A.B. holds his own, but Kendrick and Crooked really show off their lyrical skills on this track. It’s a nice way to get excited for the album, which will feature a whole cast of frequent F.A.B. collaborators. Stream the track below.