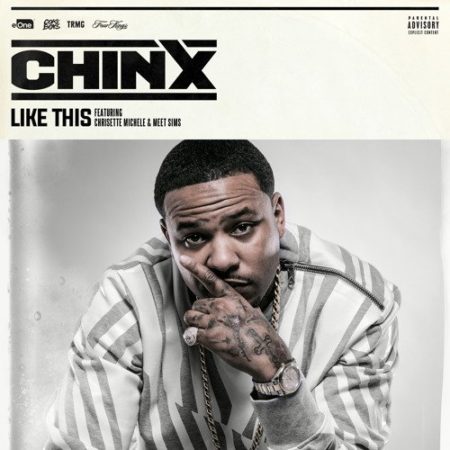 It’s been a year today since Chinx was tragically murdered but his name has arguably become biggest posthumously, than it ever was when he was alive. I have friends who literally got put on to him because of the news of his passing. It’s sad that life works like that but we see similar situations in everyone’s death. Chinx had his debut album Queens Boulevard posthumously released last year and next month, there’s another album coming from the grave titled Legends Never Die. Off that LP comes this single “Like This”.