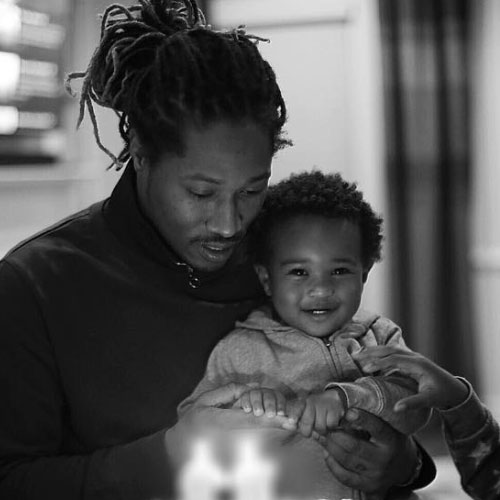 Ciara took a loss Monday, as she fought for sole custody of their son Future Jr.

According to a TMZ report, she claimed Future was a bad parent and ultimately, she and her lawyer trashed his entire character. This may have backfired as the judge ruled in Future’s favor, keeping Future Jr. in joint custody.

We’ve seen Future lash out on Twitter about the situation and we’ve seen his displeasure for some of his ex, Ciara’s actions, as a lot of the tension came from this situation but now we can assure some ease has been brought to Future’s life. Future Jr. won’t have to be around Russell Wilson as much now.

According to a TMZ report,