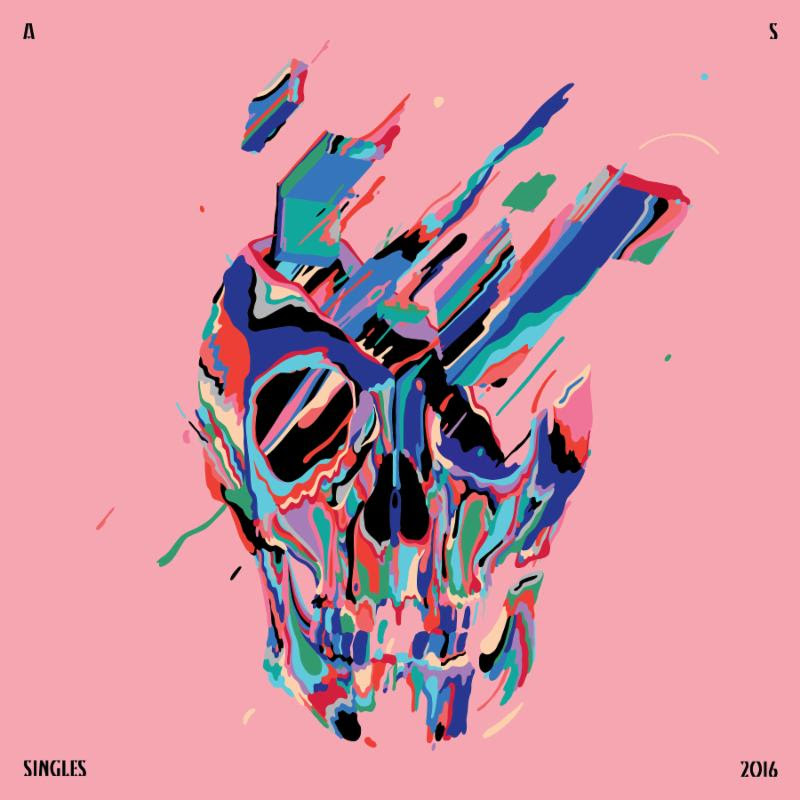 Every single summer, I and many others anxiously look forward to the exclusive summer singles program that the TV slot Adult Swim produces. They’ve given exclusive songs in the past from Madvillain, Captain Murphy and so many other incredible collaborations that may have never seen the light of day without them.

Today they’ve announced their lineup for the summer, unveiling a new single each week. Just some of the notable names include Rae Sremmurd, Vince Staples, Flying Lotus, Run The Jewels, Metro Boomin and more. Peep the full list below and it all begins this week, lasting until November 9.