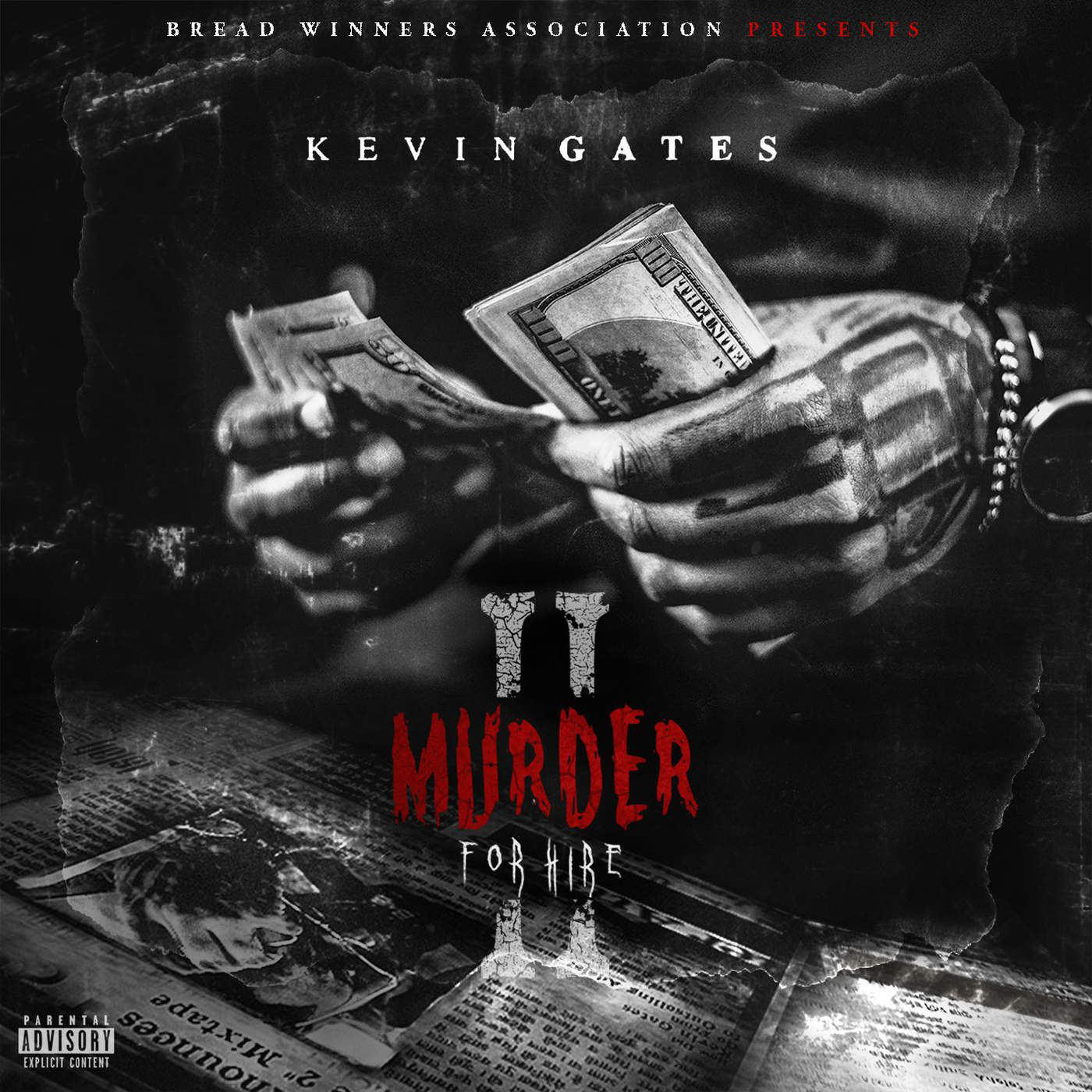 Kevin Gates sticks to his word and drops off his new project Murder For Hire 2. The project features eight songs with a lone feature from Gates’ BWA affiliate OG Boobie Black. Gates is currently enjoying major success from his debut major label retail album ISLAH and this project should hold fans over until the next big project drops. If you missed it, his single ‘2 Phones’ is now platinum while ‘Really Really’ is gold along with his album ISLAH also being gold. Stream or download Murder For Hire 2.