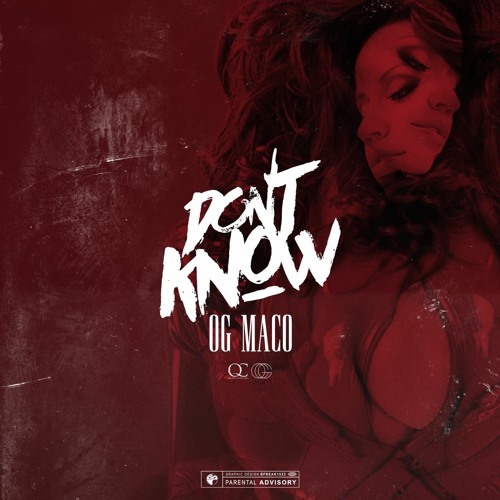 OG Maco has a potential smash on his hands with his new track ‘Don’t Know.’ Maco has not dropped a song as big as his initial breakout smash ‘U Guessed It’ – although it seems to have been intentional as Maco has stated multiple times he purposely put out ‘U Guessed It’ despite it being one of his worst songs.

Try to get the hook of ‘Don’t Know’ out of your head. I have a hard time seeing that happening. Stream ‘Don’t Know’ below.