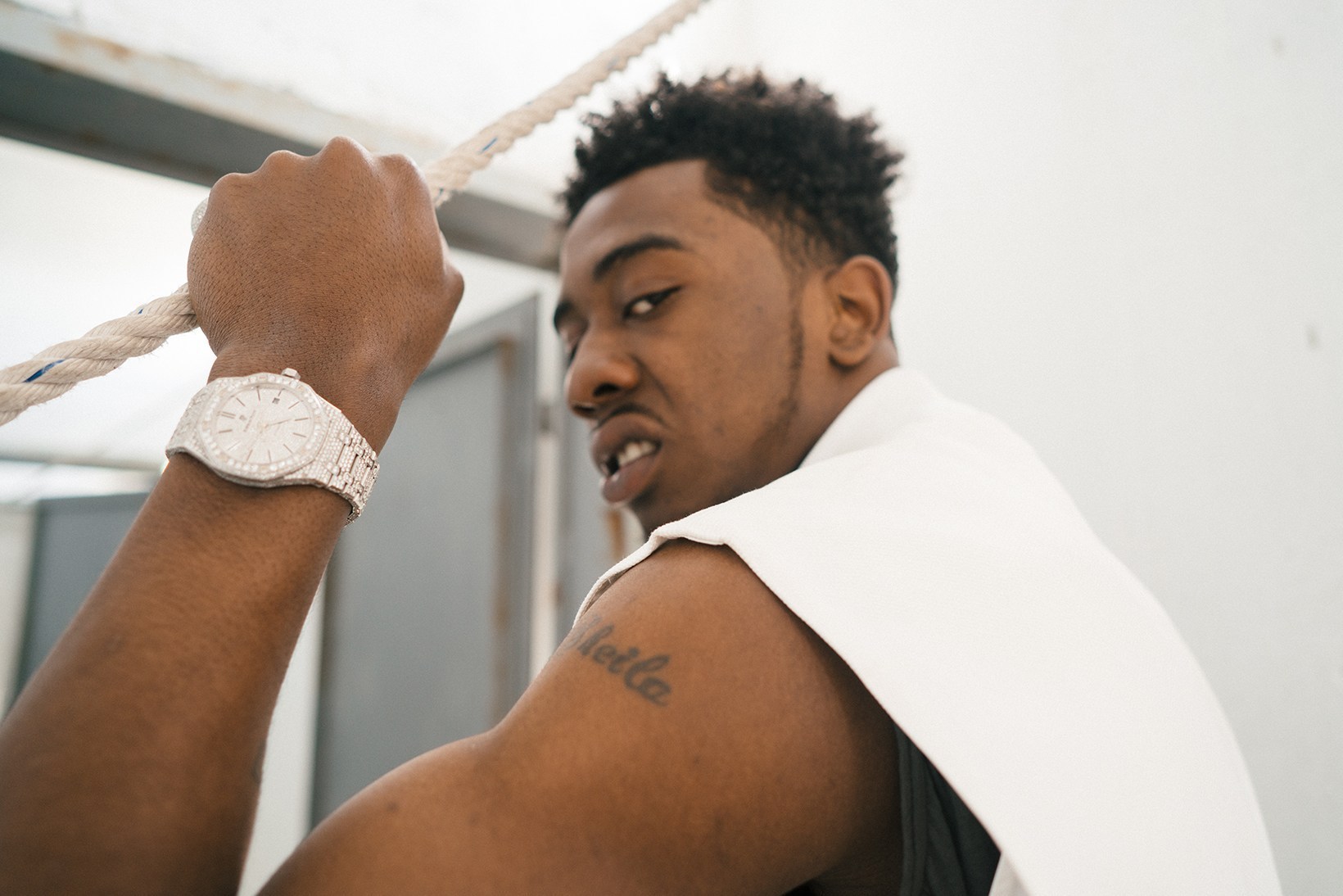 Hopefully you’ve already listen to the new Kanye West posse cut “Round & Round“, which was premiered with L.A. radio legend Big Boy this morning. During that interview on air, Kanye also mentioned a version of the “Panda” remix which will apparently run for 12-15 minutes and feature every member of G.O.O.D. Music.

There’s no word on when this is set to arrive but we need it sooner than later because “Panda” has already started become played out.