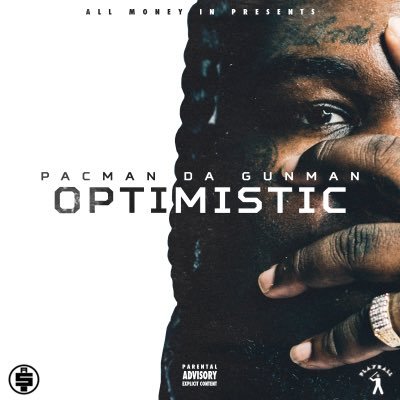 It’s not yet Marathon Monday in the West Coast at the time of this post, but All Money In artist Pacman da Gunman has gone and dropped off his new album Optimistic anyway. The Nipsey Hussle-signed rapper has built up some hype with singles and guest appearances over the years, but this is his first retail project after March’s PB5 mixtape. There are no appearances from any All Money In artists on this project, but Pacman grabs features from Joe Moses, RJ, TeeFLii, Ray J and a few others. Production is mainly handled by SpaceNTime with contributions from K-Lud and TeeFLii. This tape is sure to have some summertime slaps, so stream it below.