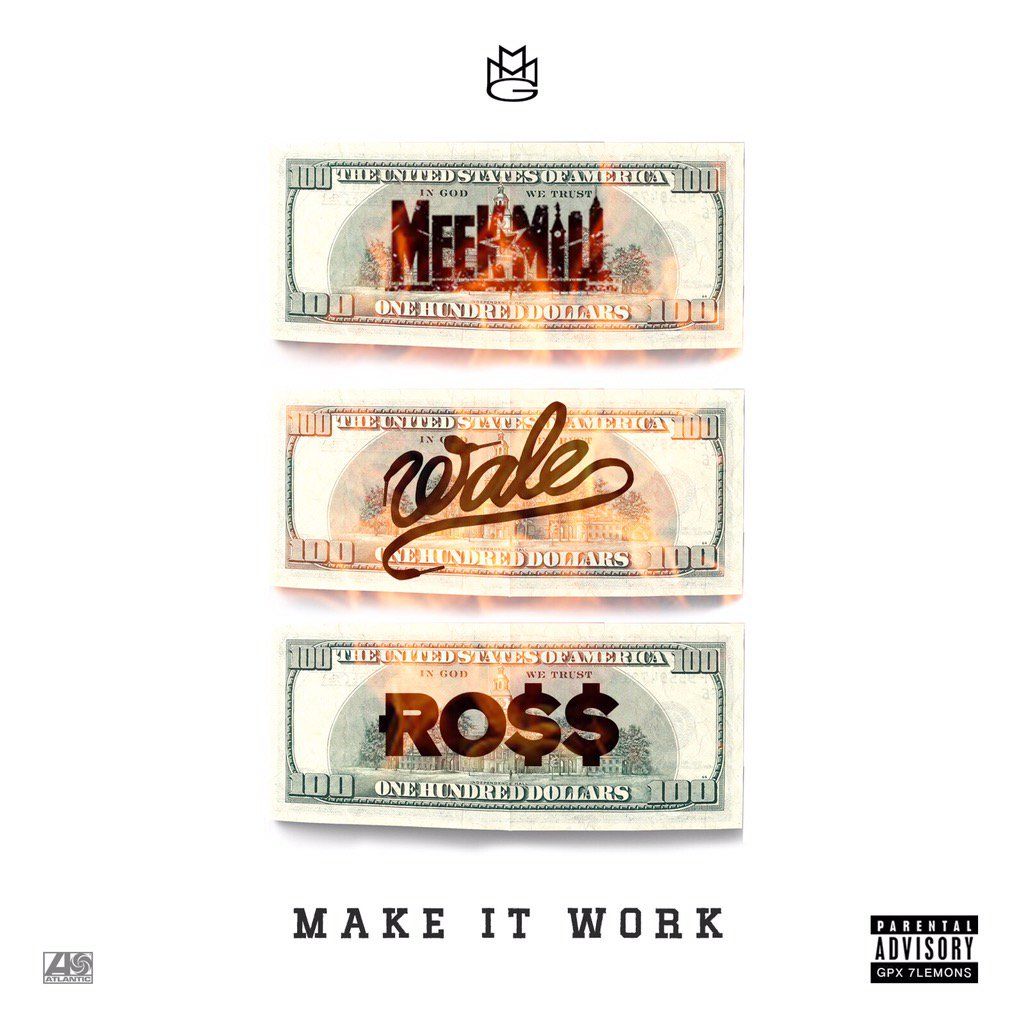 Just as promised, the MMG camp drops off the lead single from Self Made Vol. 4 – ‘Make It Work.’ The song features Meek Mill, Wale, & Rick Ross going in over a Jahlil Beats production which is a familiar sound from this camp.

EDIT: It appears as if the first release had a different beat from the actual song. The official, CDQ version features different production and the structure of the song is a bit different. Stream the song below.

Stream ‘Make It Work’ below.