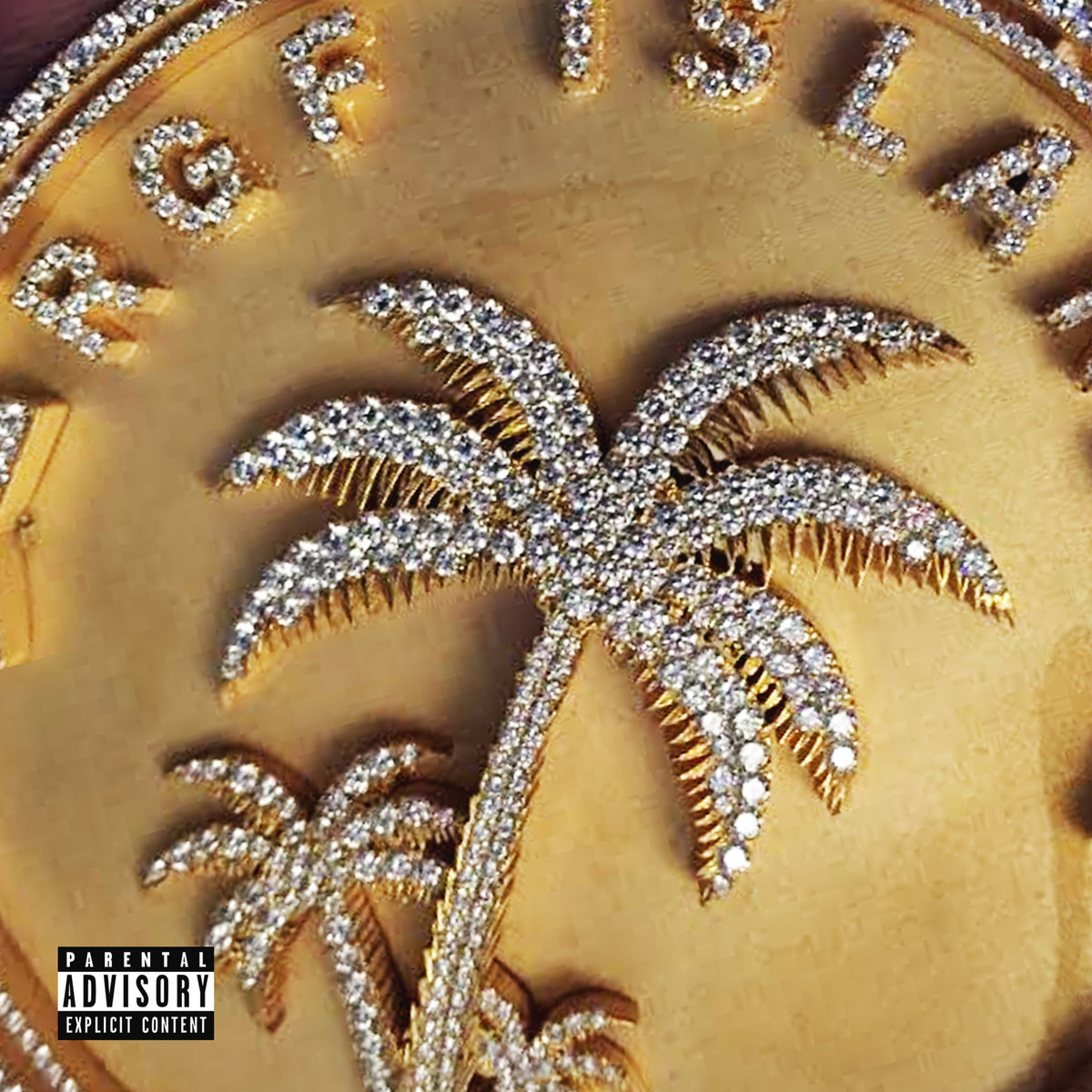 RGF Productions is out to showcase their roster outside of Fetty Wap & Monty with their ‘RGF Island Vol. 1’ compilation album, due out on June 17. The 17 song album is set to introduce the world to plenty of new artists including Khaos, Guwii Kidz, Tapia, 2G’z, 4Ktay, M-80, House Party, Inas X, B’iousha, Fame, Huncho, Guwii Mitch, Oskama, Guwii 23, Jugg Man, & even more artists. There are seven contributions from Fetty Wap and three from Monty across the project, so there will be a little bit of familiarity.

While you may want to write this project off already just based on all the new artists, just keep in mind that not many of us knew of Fetty Wap & RGF Productions worked ferociously to make sure he popped off. Also, many of the tracks on this album have already been released and they have been updated with some new features, similar to how Fetty’s debut album was handled. It’s an interesting strategy.

It’s worth giving this compilation at least one listen when it drops based off what RGF has released in the past. I have confidence that at least one hit will come off this album.

Pre-order the compilation below and check out some snippets along with some of the original tracks that are remixed on the album.