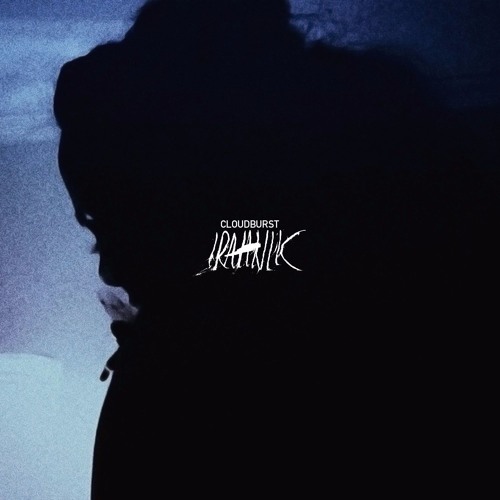 Jersey emcee Irahnik made his debut over on this side via Soundcloud Diggin and he’s been hard at work, grinding ever since.He also just released a new album entitled Cloudburst. At 12 tracks deep, this project boasts some major league production, with beats from the likes of Medasin, Oshi, BNJMN and more. There’s still maturation in vocal tone and flow to had but Irahnik is at his best yet for sure.