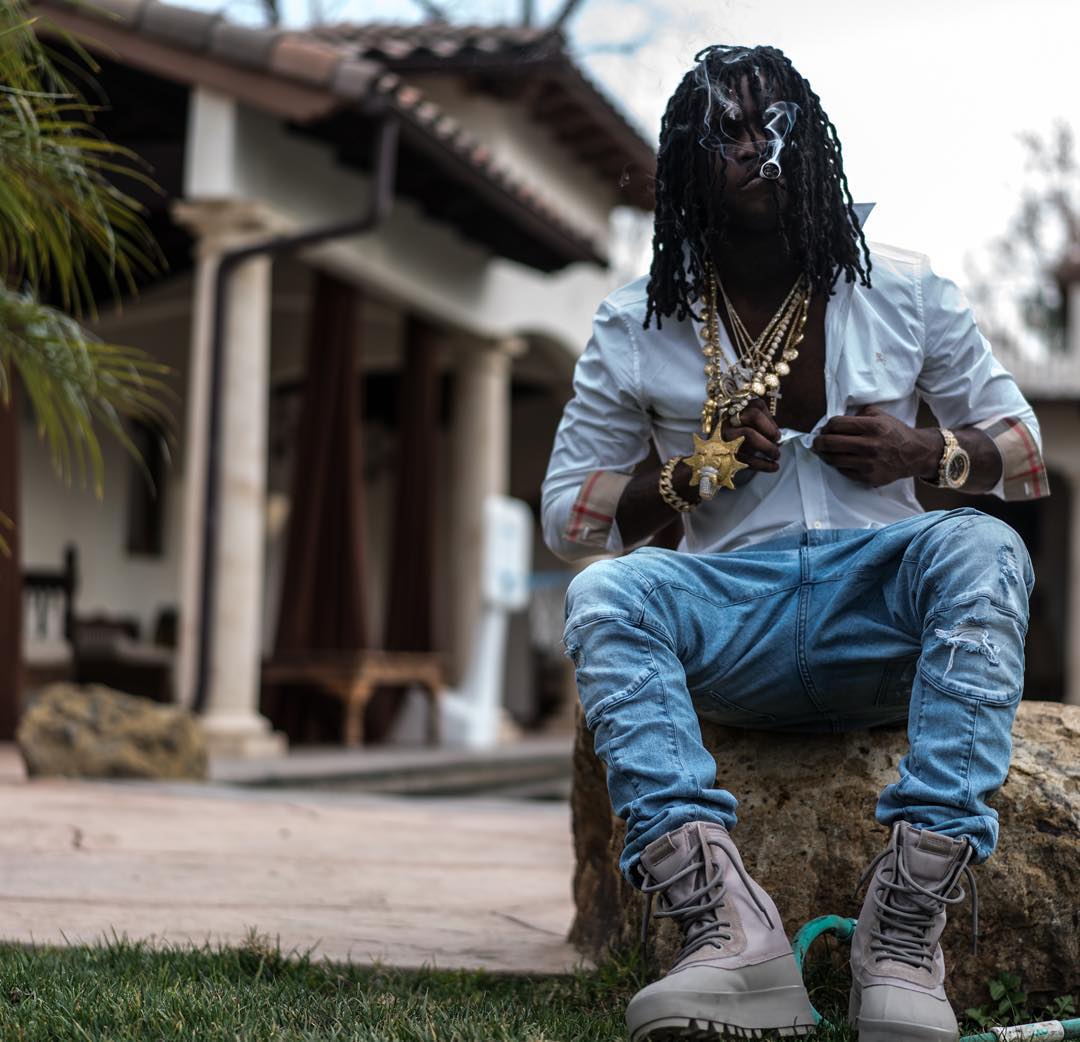 Last night, a new Chief Keef song titled ‘According To My Watch’ hit the internet. The Sonny Digital produced track has been previewed many times by both Keef & Sonny, so it’s nice to finally have the official CDQ.

Stream the unorthodox banger below. Keef sounds like he’s in prime form on this one.