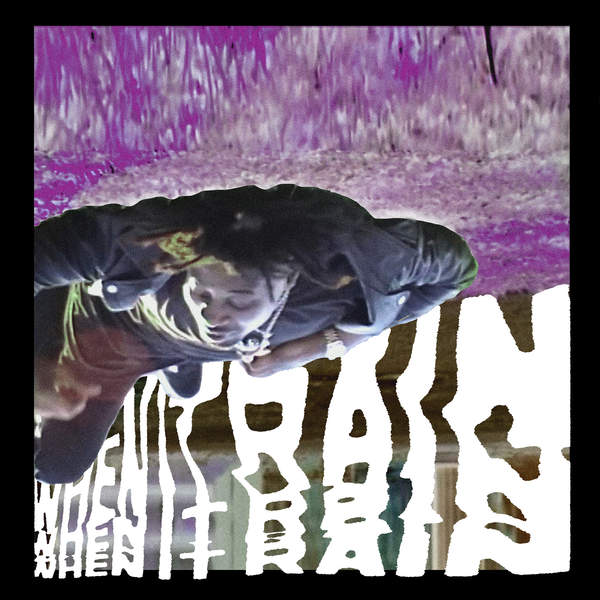 Danny Brown has been away for a minute but the rapper is back with his new eclectic single ‘When It Rain.’

The single was released via Warp Records, detonating a new situation for Danny and his music. Danny’s new album is due out later this year and will be his first release since his 2013 release Old.

Stream the single below.