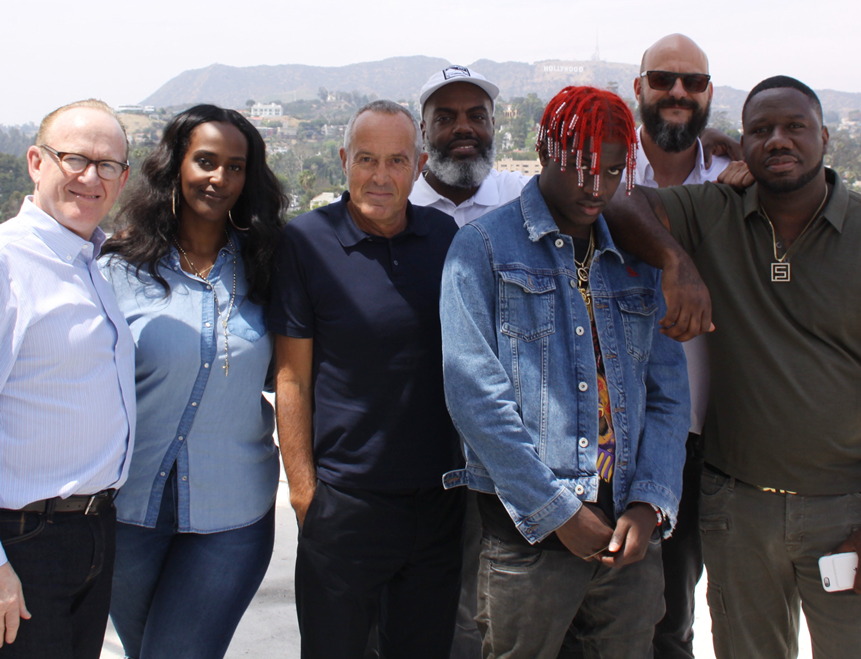 Lil Yachty has had a massive year thus far and things are only looking up for the 18 year old artist. Today, it was officially revealed that Yachty has inked a deal with Quality Control, Motown, & Capitol Records.

Last year, QC inked a joint venture with Capitol Records & their sub-label Motown Records which allowed them to essentially streamline artists up the chain on a “case by case basis.” The first artist to reap the benefits of being streamlined from QC to Motown/Capitol was OG Maco and now Yachty is next up. Coach K, QC‘s COO, has been managing Yachty for a few months (6:30 in interview below) and helped push for this deal to happen.

Yachty has had a huge year this year following his hit singles ‘1 Night’ & ‘Minnesota’ and his breakout mixtape Lil Boat. His unorthodox style has helped propel him as one of the faces of the new generation of hip-hop. Yachty is apart of the 2016 XXL Freshman class as well.